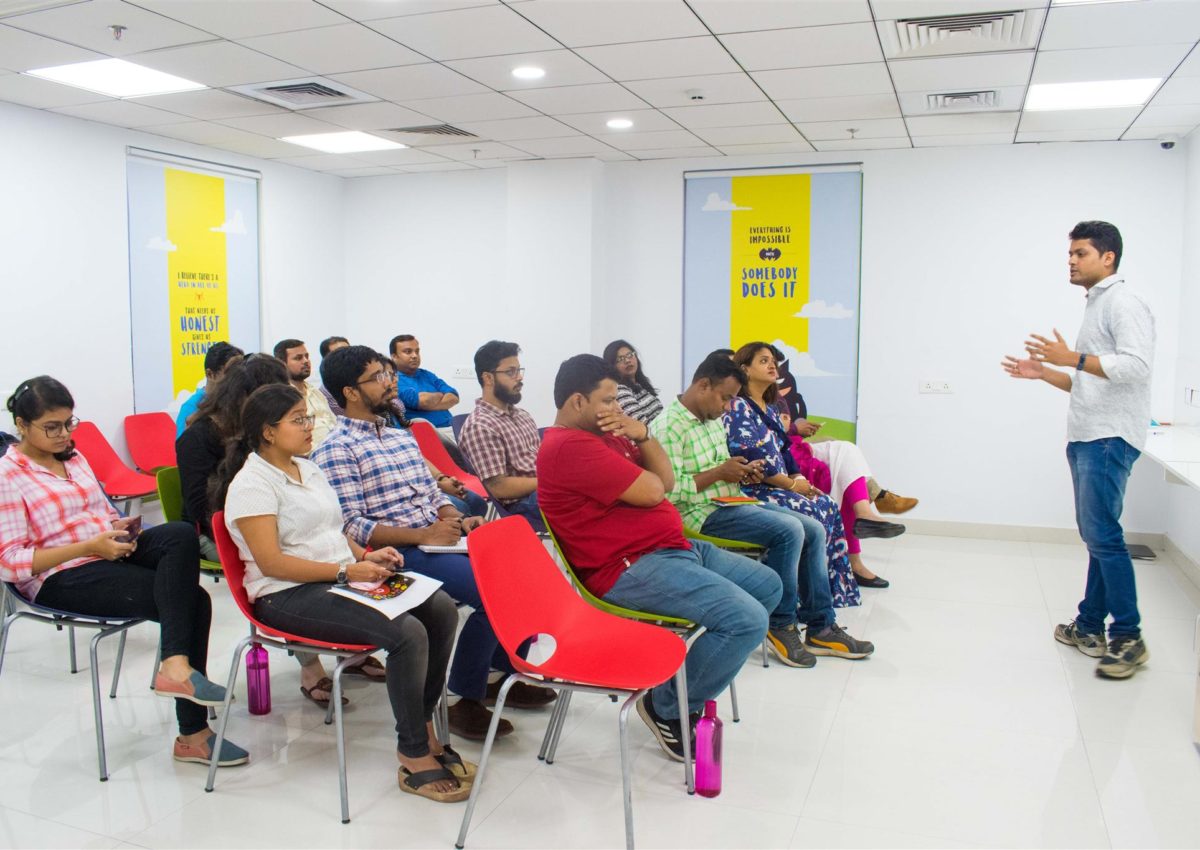 Description: TMOD Toastmaster Narottam spoke what role high endurance plays in each individual’s life and when one should feel the need of boosting their endurance towards the various aspects of regular life.

TM Subhajit’s speech was entitled as ‘A Journey Through the Stars’. In his speech, he meticulously blended the story of the human journey through time, from ancient times to the present, with the science of the celestial bodies and how they have played a key role in shaping up the civilization that we currently live in.

TM Arijta gave her speech on how her own name has always acted as a defining part of her life. Her family, especially her brother, is a major building block that has groomed her into the wonderful human that she is. The speech was a beautiful story-telling session.

TM Sulagno gave his ice-breaker speech and shared his moments from his notorious childhood, his childhood wishes, imaginations and dreams. A compassionate animal-lover, he spoke of his many experiences while rescuing a great number of animals from the neighbourhood. Cats, dogs. bats, crows, pigeons, kites and a many species of birds fall in the list of lives rescued by TM Sulagno.